Sunday's painting competition was for entire armies. Usually they split it down into individual forces (i.e. two forces make up a doubles team) but this time it was for the whole 1,500pt army. There were several examples of where one half was outstanding but was let down by the other half. The weaker halves were by no means poor and I'd be happy if I could paint even half as well but the proximity to a better army made them weaker by comparison. The eventual winner was a full army of stunning pieces. The sort of army that amazes you but at the same time depresses you that you'll never produce anything like that kind of quality in your own armies. 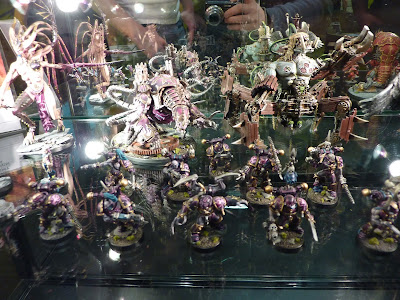 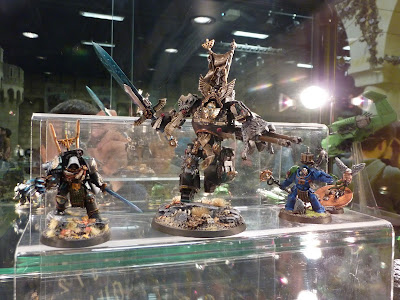 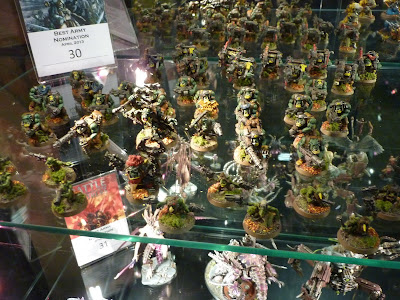 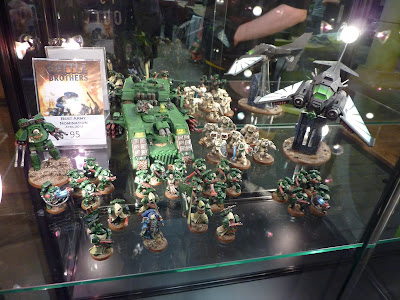 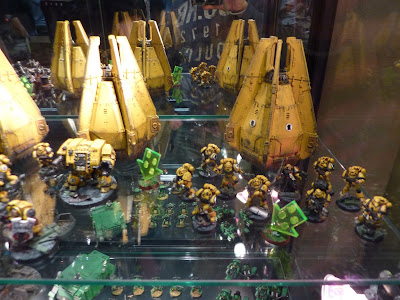 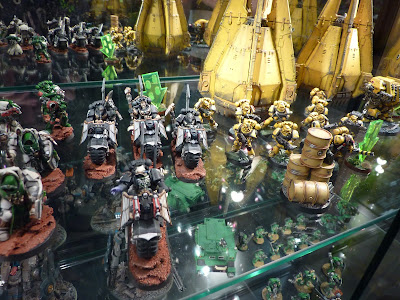 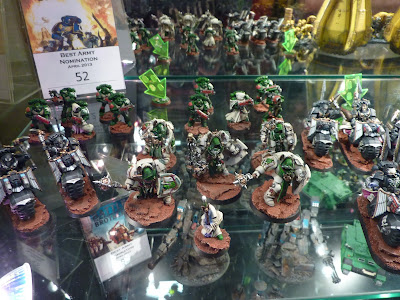 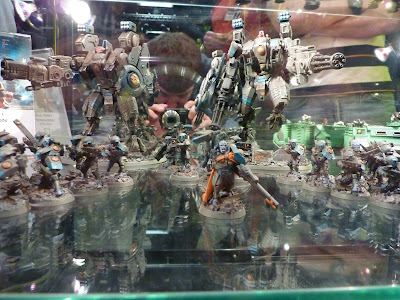 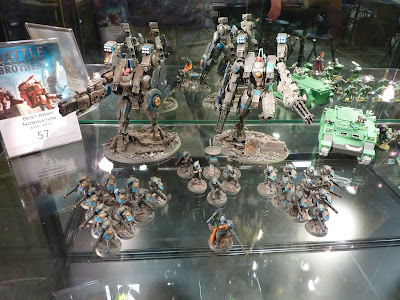 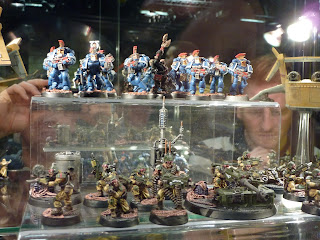 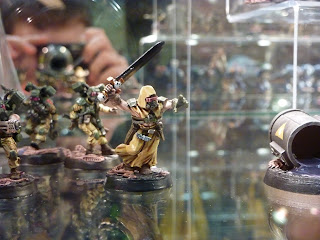 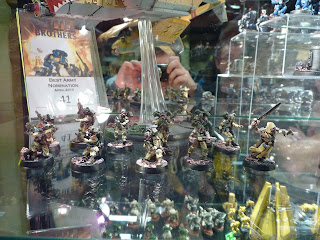 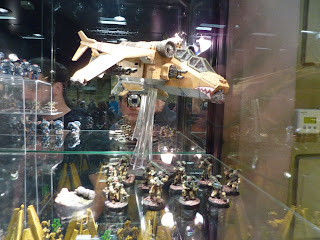 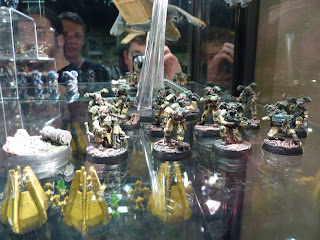