Hi everyone, it's Matt here again. In the past I've only posted on here when reviewing a new codex, but this time it's for something much more exciting……..

Fluffageddon is my first 40K tournament that I will be running on Saturday the 5th of September at the Northwest Gaming Centre (same venue as Blog Wars 9).

As the name suggests the tournament is partly about the fluff (background of 40K and its armies and representing that on the table), but it's more about creating an event where everyone can come and hopefully have some enjoyable games of 40K with different people, well I suppose it's also about winning since it is a tournament….

Anyway, what makes this different?


Read the tournament pack to find out

But basically it's 3 different games of 40K in a competitive setting with certain restrictions to army lists and some slight modifications to rules.

The army limitations are intended to prevent the typical competitive lists from being present and instead should encourage people to think outside the box a bit and bring something a bit different and a bit more varied (maybe even a bit fluffy!).

There are loads of prizes on offer, some for coming top and some for coming top of the fluffy lists (seriously read the tournament pack). But there'll also be some mystery prizes that certain players will receive for round specific goals, revealed on the day.

I really hope people will give it a go and if it is a success I would like to make it a regular event that of course, it will get tweaked based on feedback I receive from people who have attended.

Alex - Please feel free to comment here with any queries and Matt will get back to you. Personally I'm looking forward to a tournament that encourages people to try something different and also one that I don't have to run myself!! 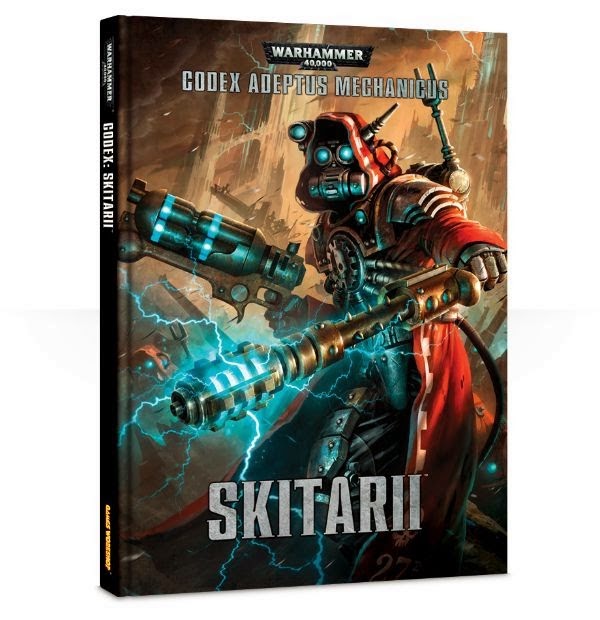 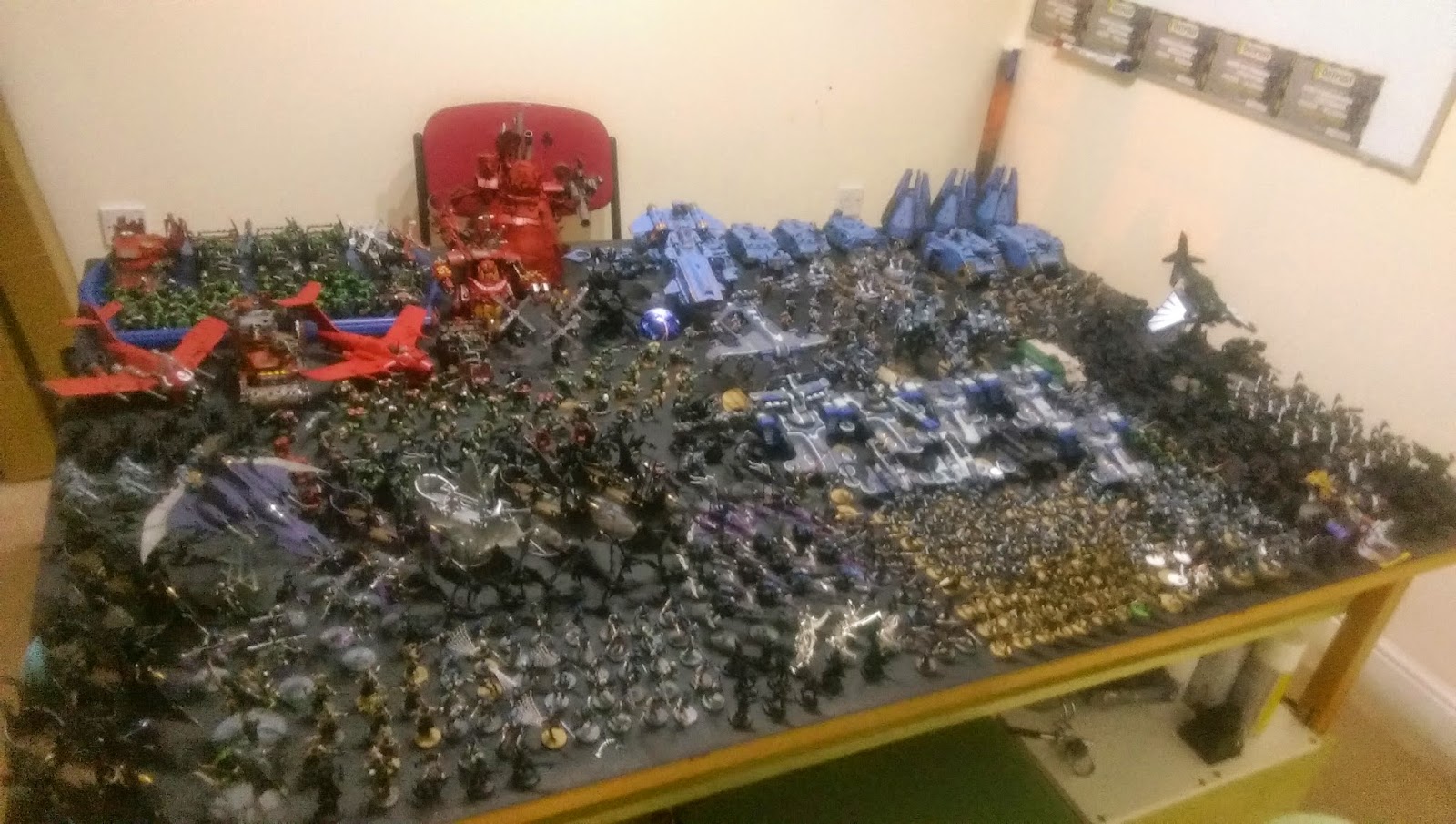 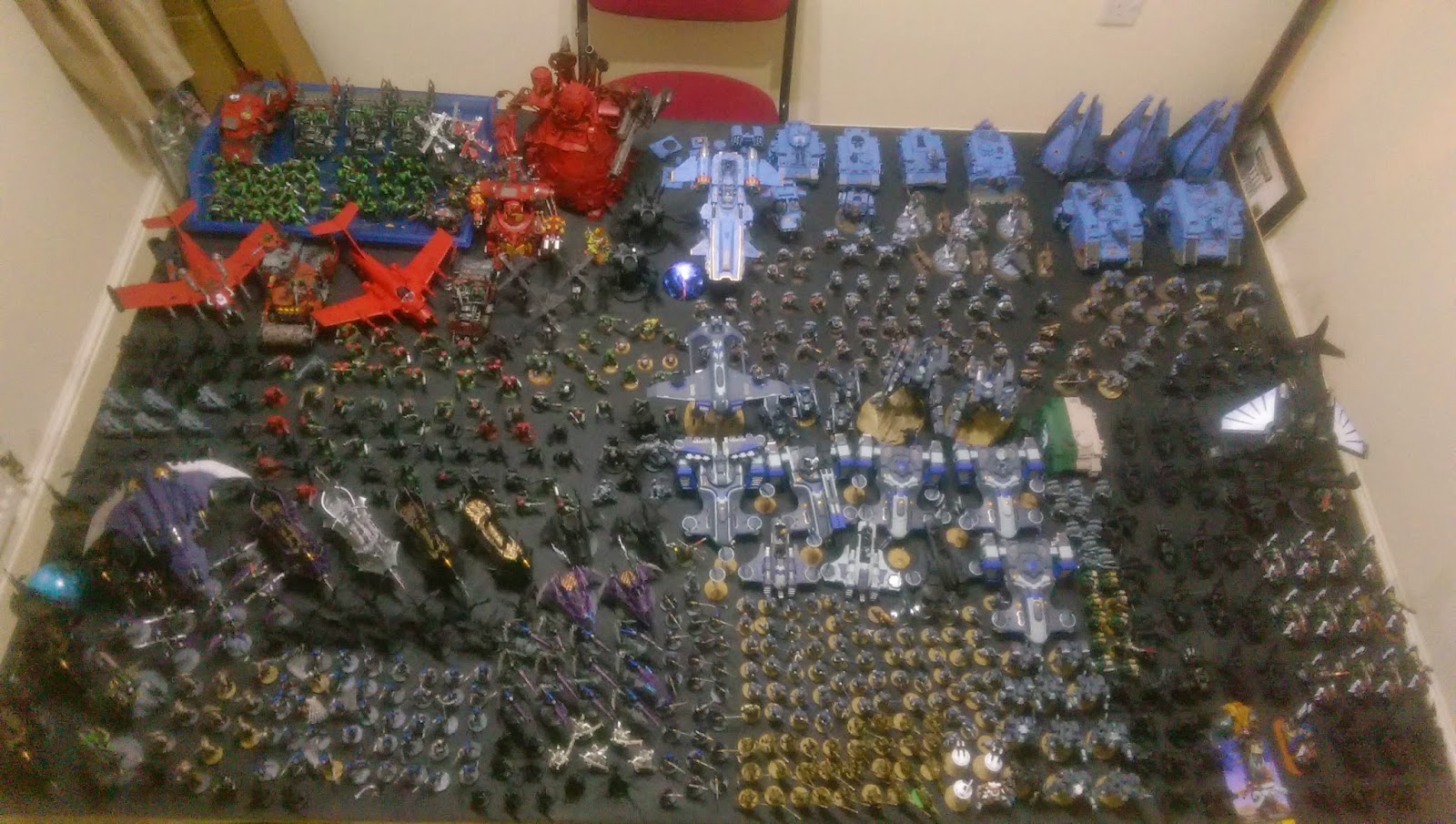 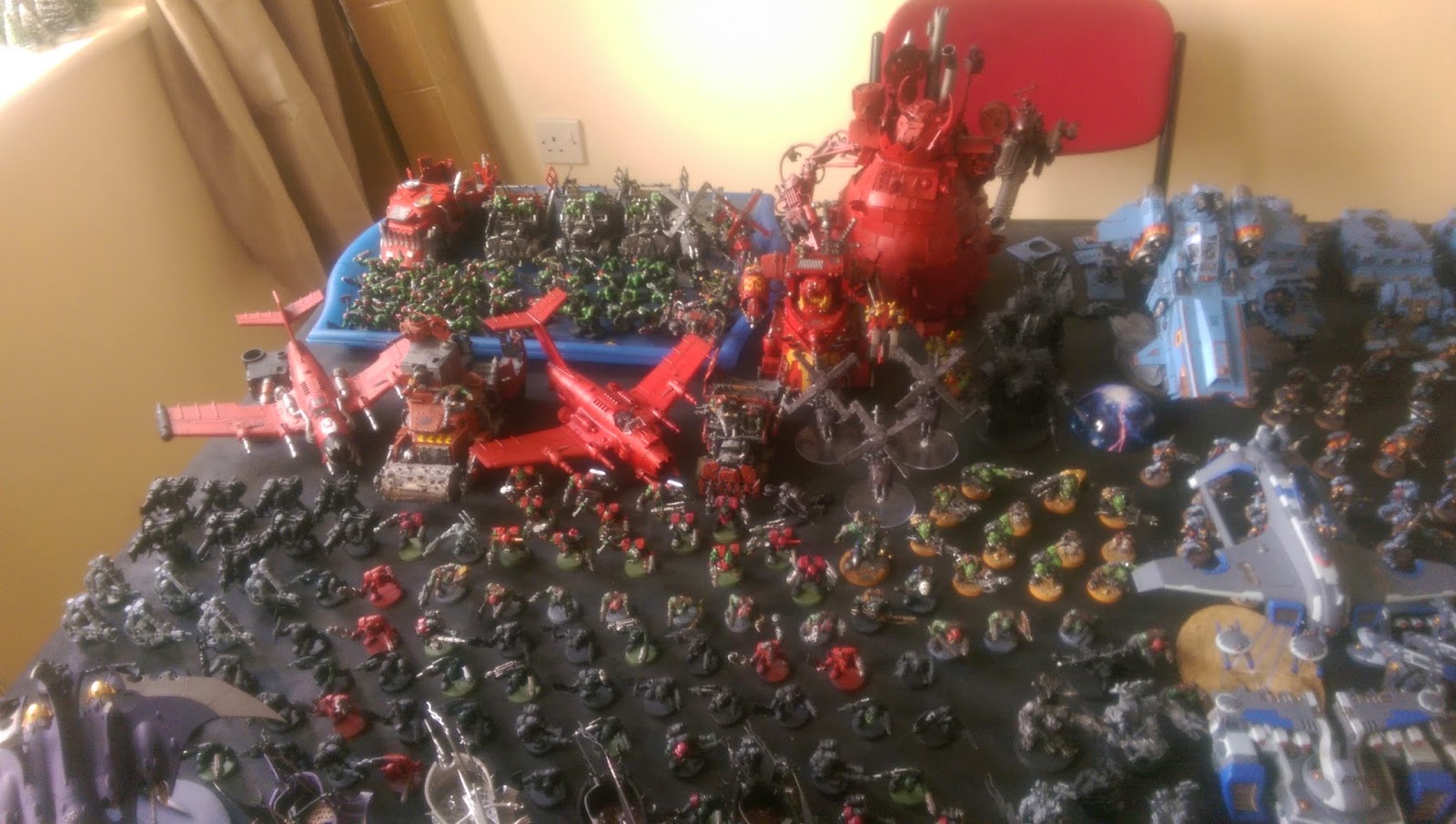 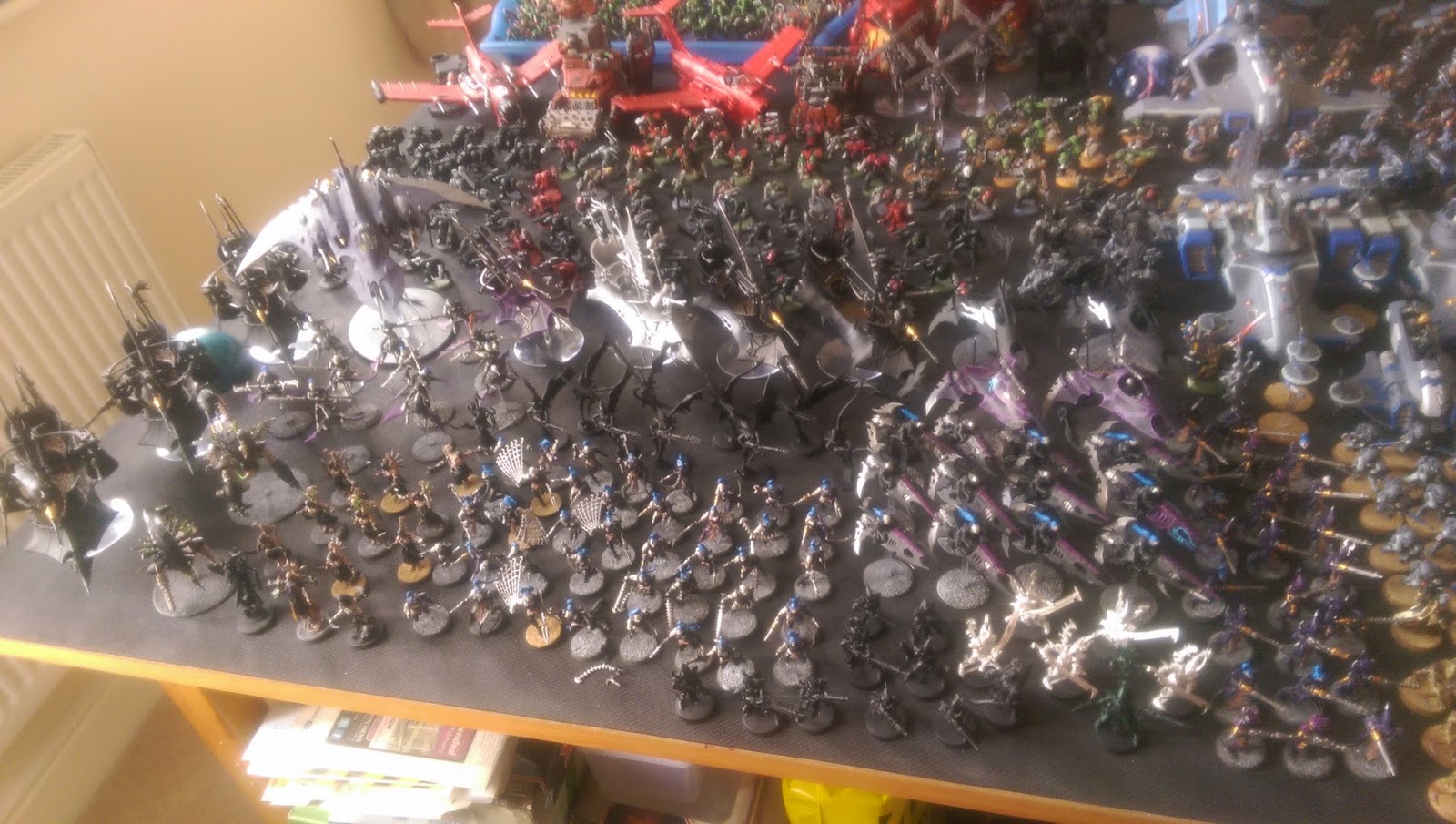 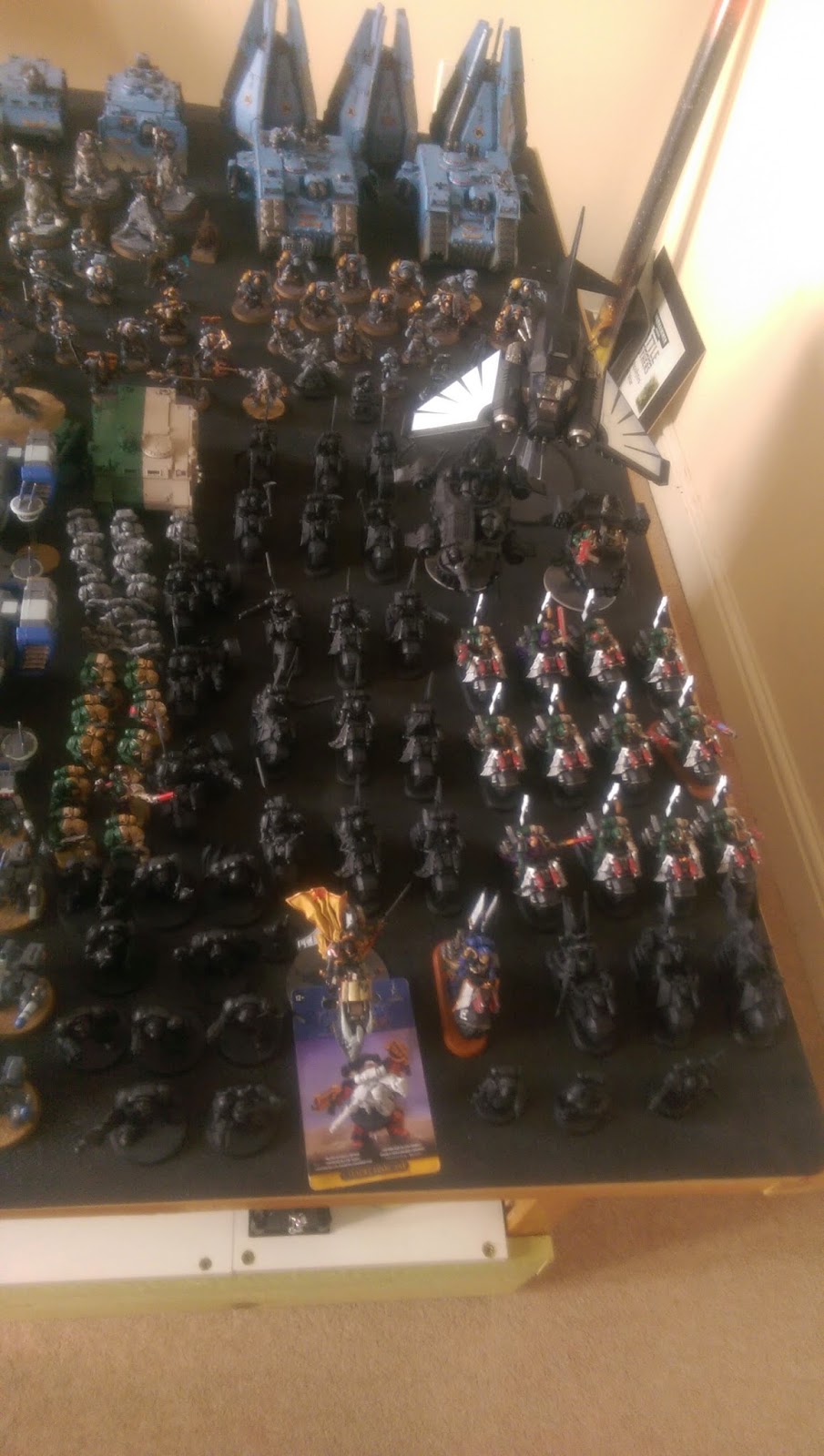 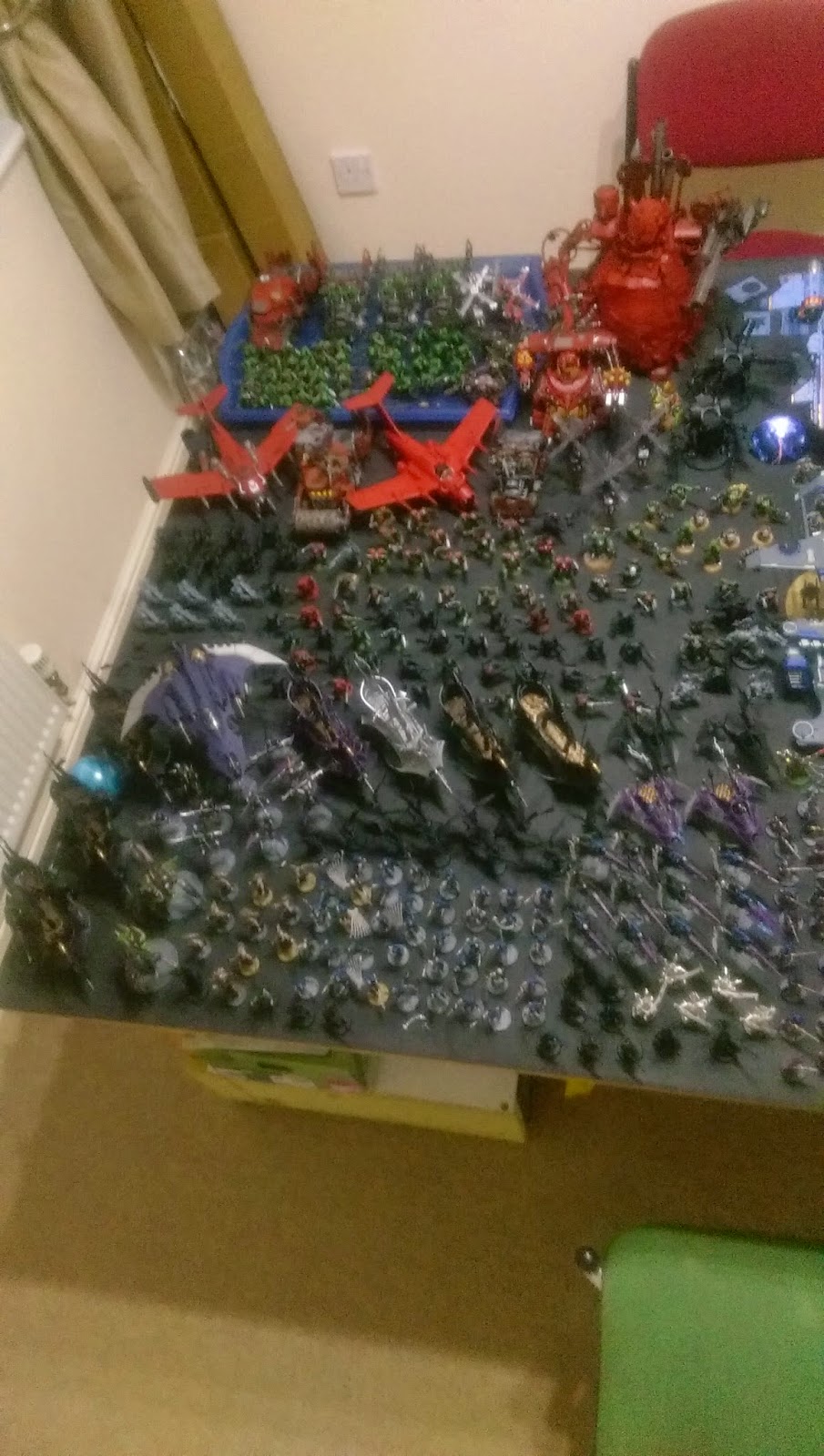 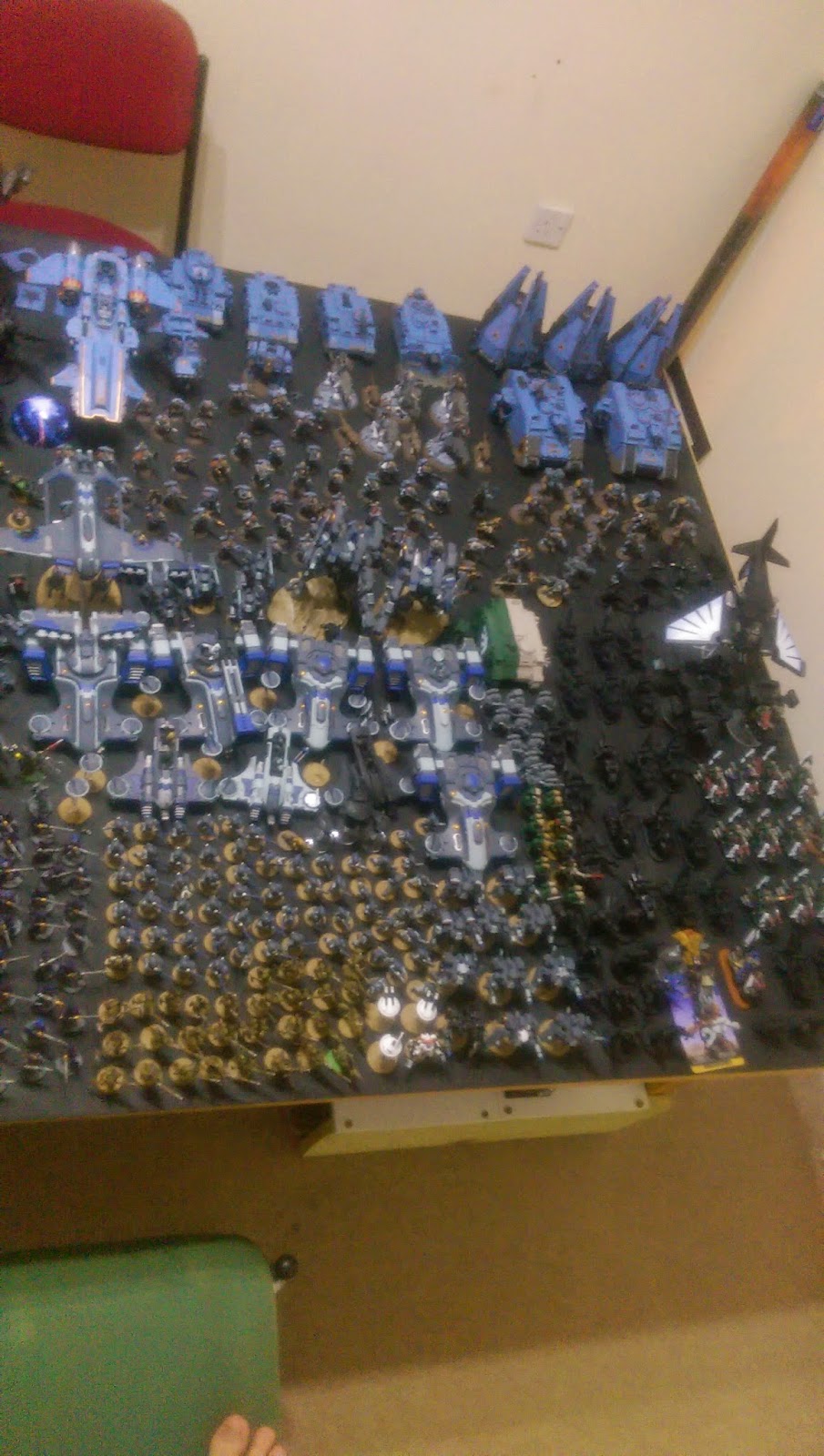 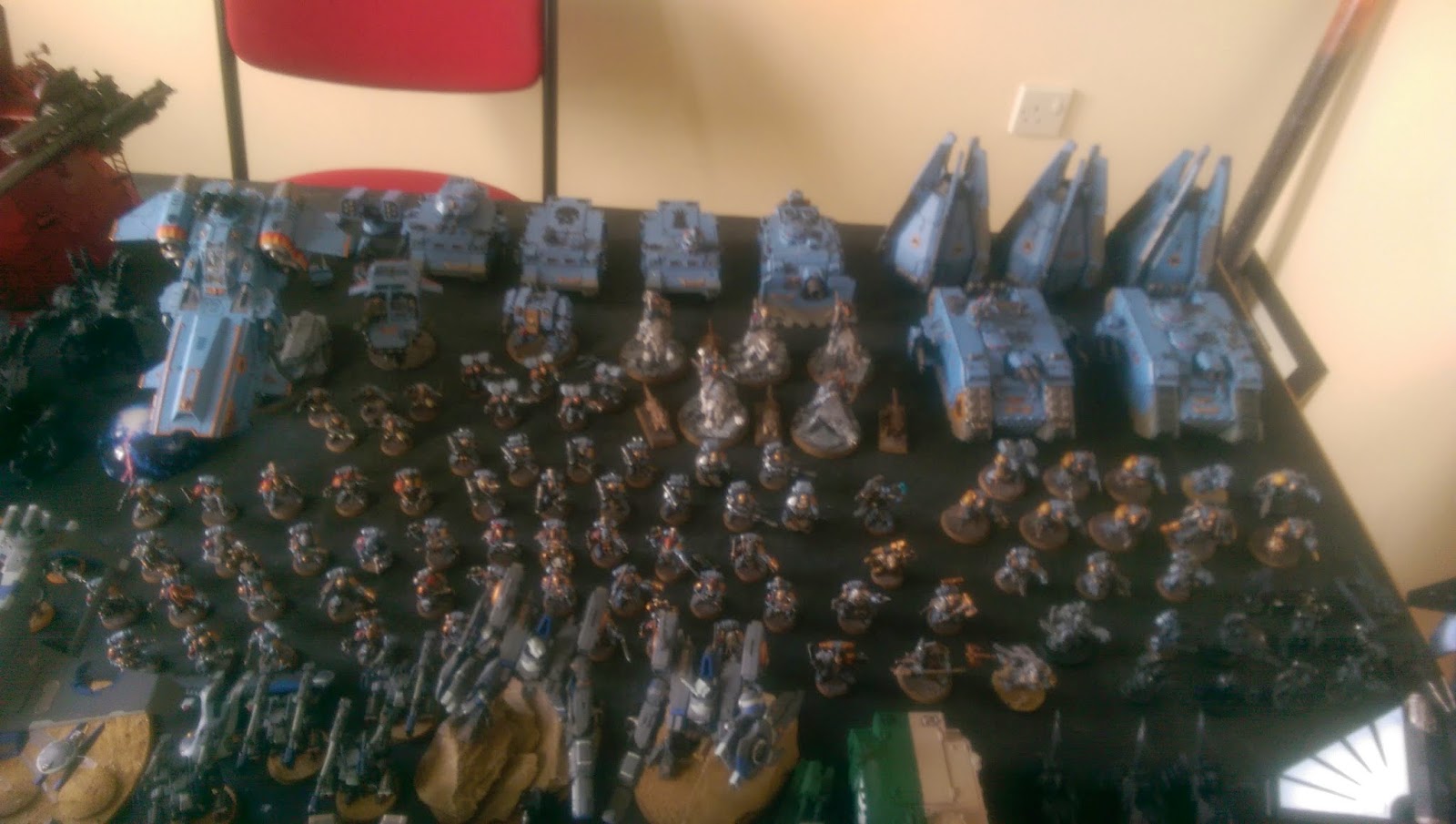 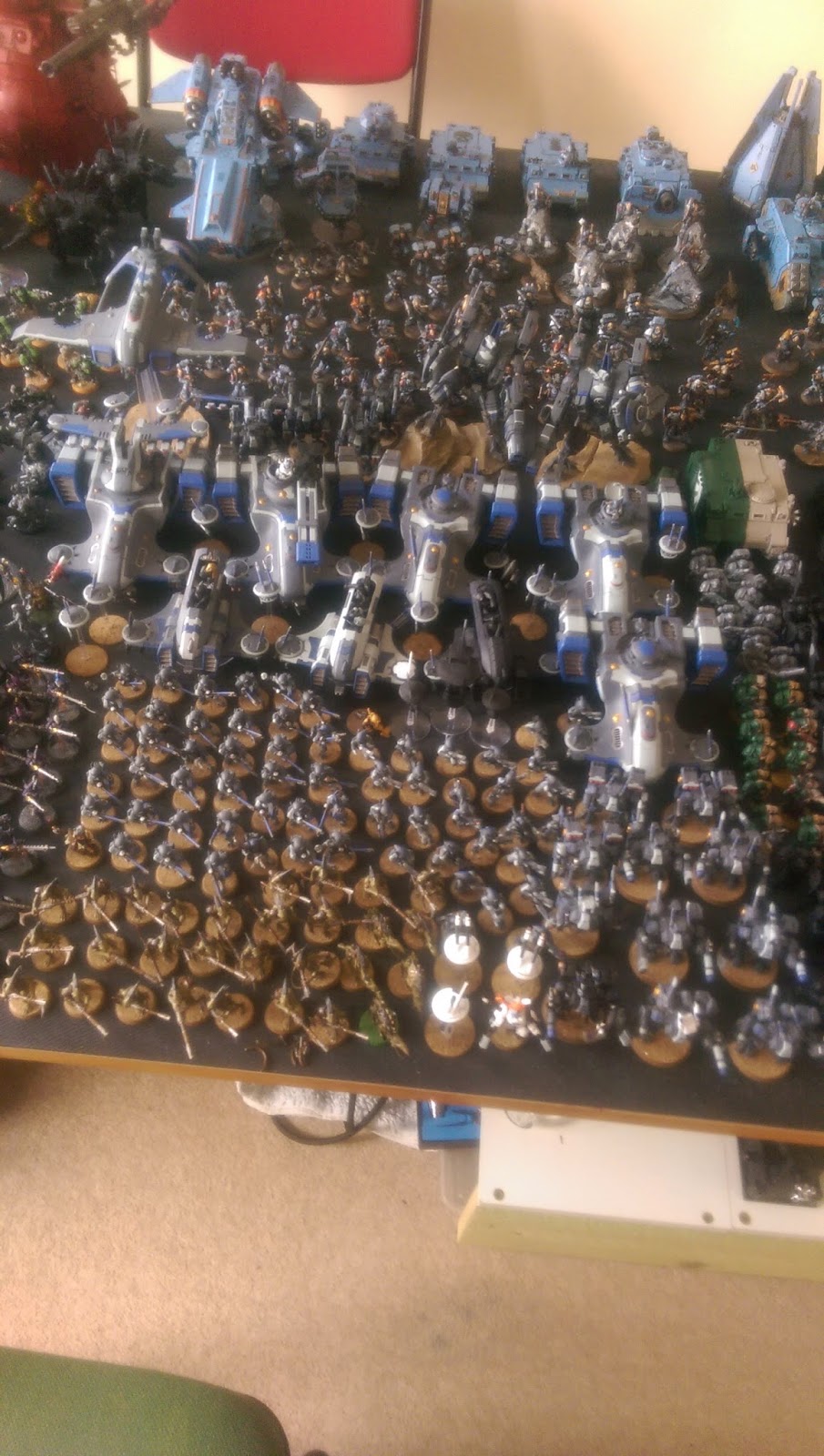 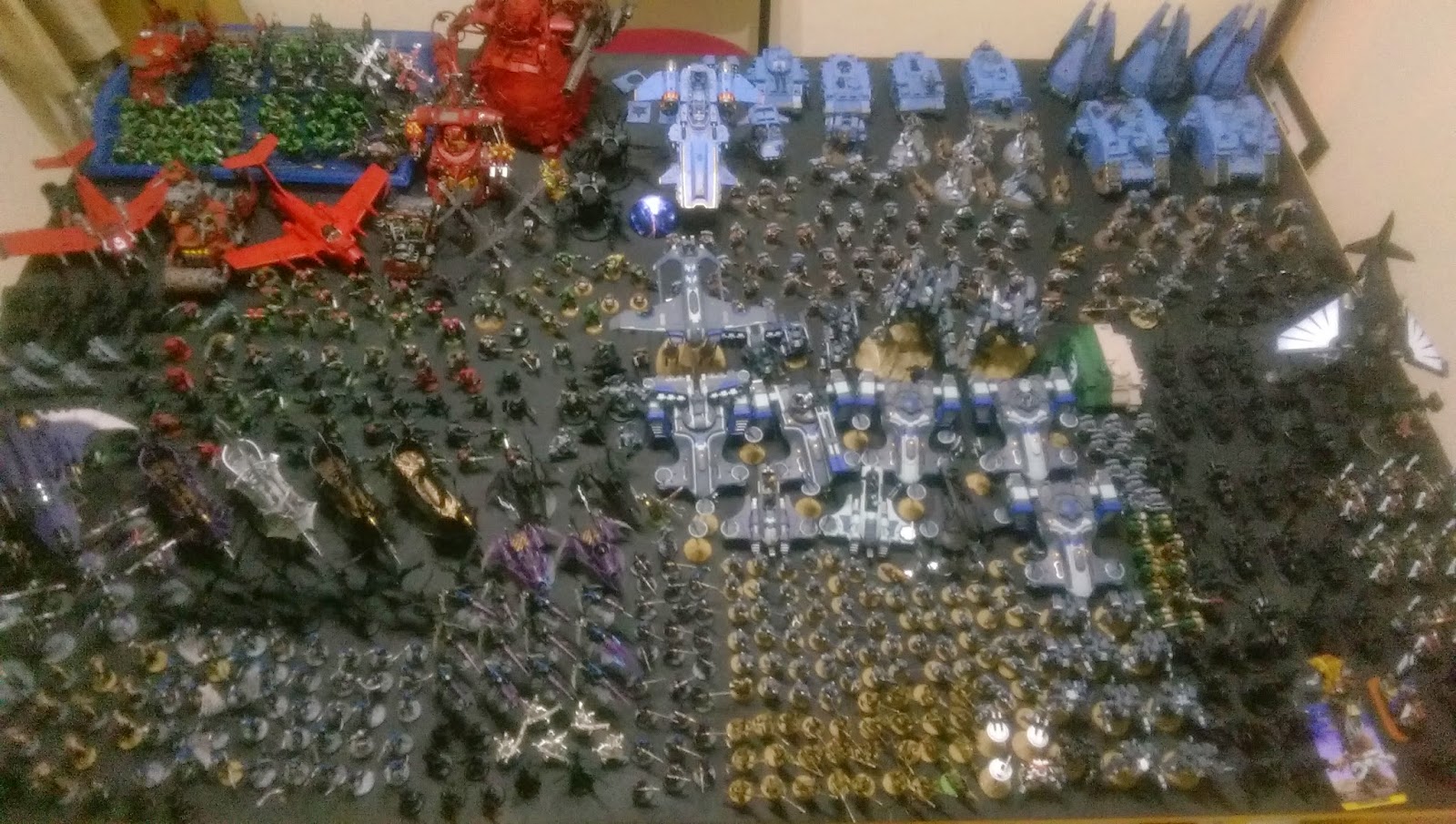 It's at this point I should say I'll be taking Orks to Blog Wars so they'll be getting my attention for the next couple of months. Upsettingly I've only got 7-8 weeks to get them up to scratch! Whilst we're on that subject I need to post about a couple of Blog Wars related issues that I need to discuss with you guys but that'll have to wait for another day.
Posted by From The Fang at 21:54:00 6 comments: