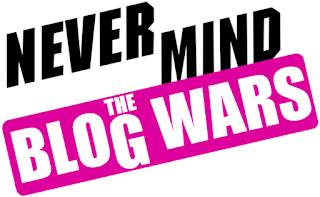 Right, as ever, I'd love to know what you guys think. Are the army restrictions too harsh? Do they go far enough? Should I vary the missions more? Basically, tell me exactly what you want from a tournament, what you haven't liked about 8th edition events you've attended so far and what you think could be done to improve them. Blog Wars worked because you guys fed back to me, I'd appreciate it if that continues.
Posted by From The Fang at 21:44:00 23 comments: 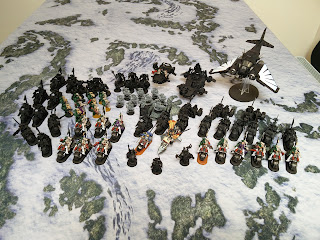 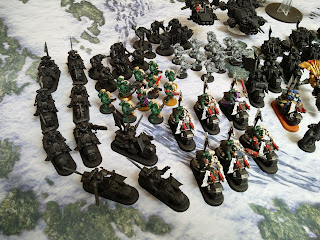 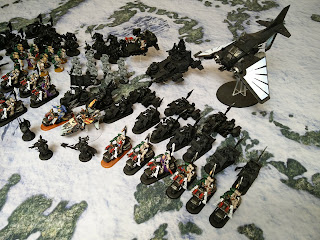 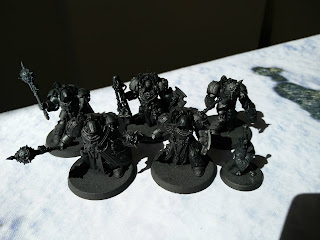 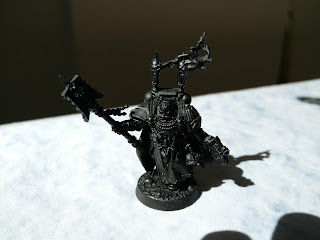 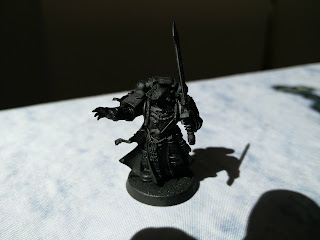 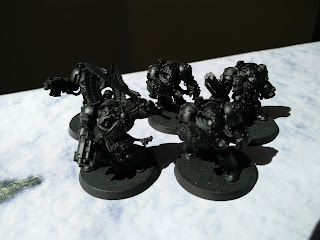 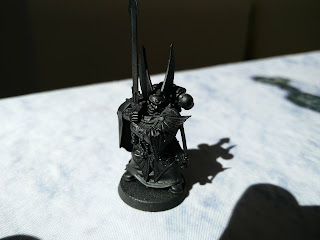 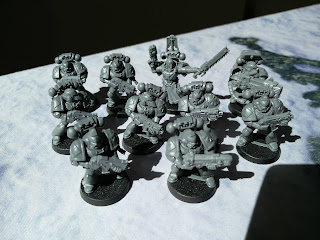 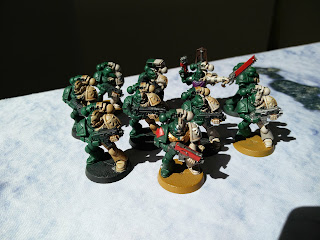 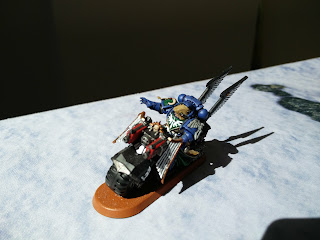 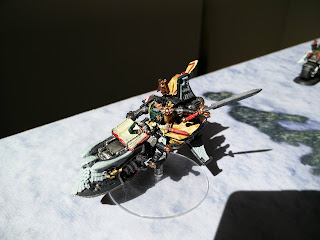 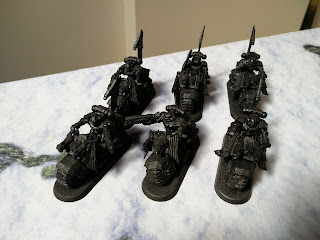 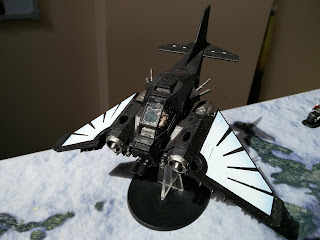 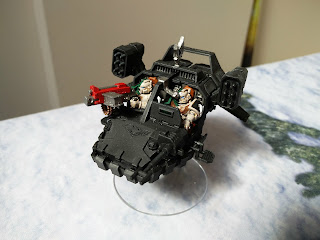 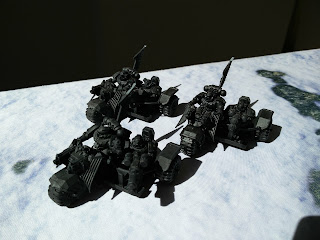 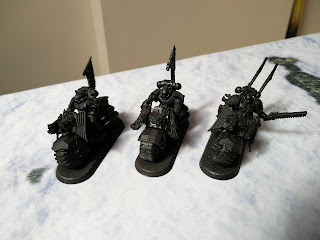 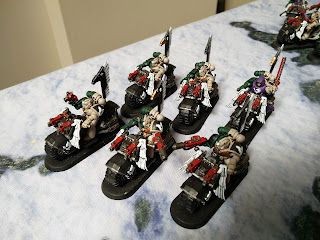 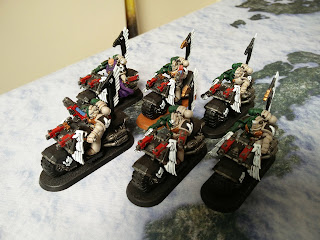 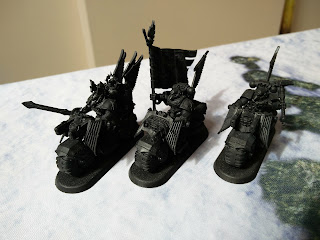 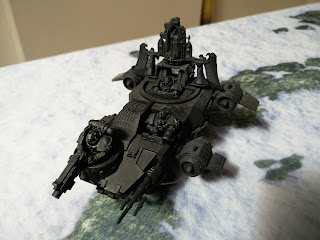 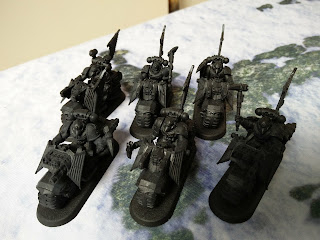 If nothing else it makes space in my cabinet for my new Tyranids!
Posted by From The Fang at 16:22:00 1 comment: