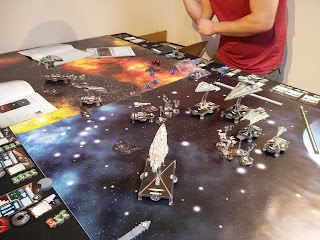 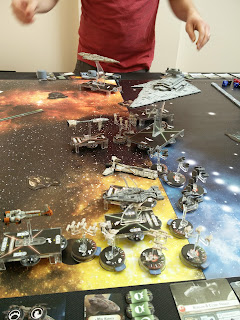 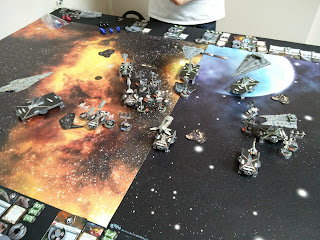 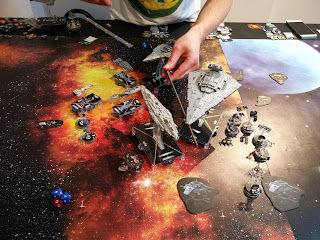 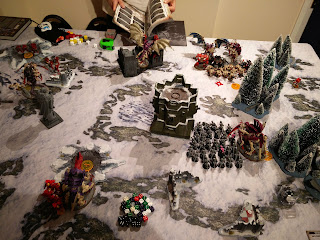 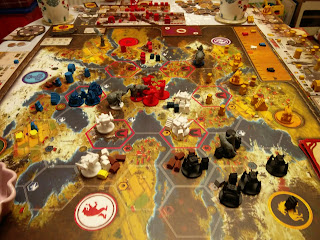 Anyway, that'll do for now. Hopefully it won't be another six weeks before I post again!!
Posted by From The Fang at 22:13:00 4 comments: