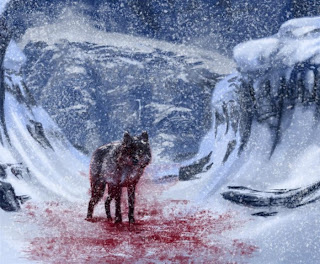 Just a very quick post to say that we had an awesome time at the doubles this weekend. We're already making plans for our next visit! Overall we came in 16th out of 130 teams which I think is pretty respectable. After two games we were placed 5th and played on the "top tables" which wasn't really an enjoyable experience but I'll get to that another time.
Really pleased with how the list performed and I think we only made a minimal amount of mistakes over the two days. Met some great people and I've got several ideas for some new and interesting content for the blog. This week I'll try and get reports up for our battles. Since I'll not remember everything in great detail I'll just do a summary of the battles on each day and post up a few pictures. In addition there'll be posts covering:
There's probably more posts that will spawn from what we've learnt from this tournament but for now I should get some sleep!

PS. The picture is the first thing that came up when I typed our team name, "Bloody Wolves" into Google image search!
Posted by From The Fang at 23:07:00