Matt has been taken down by Nurgle's Rot so in a change to the advertised Blood Angels review I'd like to talk today about comp.

Whenever you're planning a 40K tournament the concept of "comp" rears its ugly head. The problem is that it's a necessary evil thanks to the way the 40K rules are "designed". Let's look first at what comp actually is and why it came about. 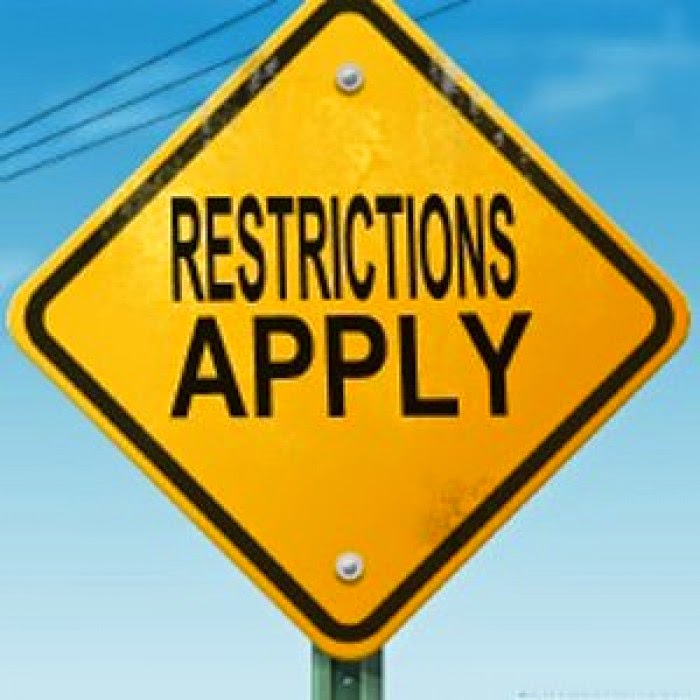 A Brief History of Comp (well since I started playing competitively)
The competitive 40K scene has, at least during my period of involvement, been dominated by "netlists", "cheese", "spam" or whatever term you care to use. Back in 5th edition when I started my competitive journey there was very little in the way of comp. Some tournaments used to ban special characters (which is why Blog Wars went in the opposite direction, making them compulsory) but generally speaking there weren't many restrictions to how you could compose your army. This was largely due to GW having restricted things quite a bit themselves.

The Force Organisation chart was a universal constant meaning everyone had to bring Troops and HQ. Of course there were mechanisms for shifting things around e.g. Baron making Hellions troops but generally speaking everyone was singing from the same hymn sheet. Not only that but people could only choose from a single codex (imagine that eh?). That doesn't mean to say there weren't dirty combos but nothing like the kind we see now. Each new codex seemed to bring the new power army. Space Wolves with their long fang missile spam, Blood Angels with Mephiston and hard hitting durable assault troops, Grey Knights with Coteaz and razorback spam and finally Necrons with well, pretty much everything in the book. Your army had their moment in the sun and then were quickly replaced. Comp never seemed to show itself that often. You either brought the latest book or struggled. That's a sweeping generalisation of course but that's how it felt a lot of the time.

The advent of 6th edition brought allies back to the game (they'd been around in earlier editions). The dirty combo was reborn with people picking and choosing from books to bring the best they could find. There was still codex creep with Tau, Eldar, etc but nothing like as drastic as in 5th. Comp started to become a lot more necessary with some hideous combos around. This was a particular problem towards the end of 6th with the many "death stars": Farsight bomb, O'Vesastar, Screamerstar, etc that were around.

Roll on 7th edition (sooner than we thought) and GW actually, at first glance at least, had taken steps to make these combinations more difficult. The Tau plus Eldar/SM/etc combos were stopped by removing Battle Brothers and hence psychic powers. What I hadn't quite realised on my first read through the rulebook was that GW had totally fucked up everything else about army selection. If you write your list to the letter of their rules there are practically no restrictions even if you're avoiding Unbound. As ever, where GW fails to restrict army selection the community steps in and finds it's own way. Comp is now present in pretty much every 40K tournament to a greater or lesser extent. In some cases it's simply limiting to two detachments, in others Lords of War are banned, etc etc. Either way it's very difficult to run an event without at least partially restricting army building. Still, the word "comp" is still banded around as if it's a dirty concept. No one likes being told what to do but it's a necessary evil.

The Trouble with Comp
Before any discussion on good or bad comp it's worth saying that there is no perfect system. It can't be done. Of course there are better methods than others but 40K is, by it's very nature, imperfect. As much as people whinge about it it's the reason people love it. They may not realise it but if this game were perfectly balanced it would lose a lot of its charm. There will always be a rock-paper-scissors element to the game.

The basic problem with comp is that no matter what method you use, there'll always be some factions that come off better than others. Restrict allies and some armies struggle, ban formations and other forces find it difficult to compete. Of course, that doesn't mean we shouldn't strive to make everyone happy but as long as we realise that this too is impossible. Over the course of the eight Blog Wars events I've run so far I've come to accept that no matter what I try to do there'll be people I piss off. I've always tried to run an event that isn't overly competitive but instead promotes a friendly atmosphere. My overriding technique is to make the raffle prizes (which you can win by just showing up) better than the tournament prizes. This hopefully encourages people to write their lists and play their games in the spirit of the event. I still have to restrict army selection though.

I doubt many tournament organisers sit there and say "how can I screw over Eldar players today" but that's generally the response from the community. Generally speaking TOs want to try and make their events enjoyable. No matter how difficult I find it to understand, some people want to bring a list that is dull for both themselves and their opponents. Seriously how much fun is it to bring 15 broadsides and simply shoot your opponent off the board? Why would you even buy the models? I could perhaps understand if the top prizes at events were into the hundreds of pounds but for the money, time and effort that goes into a 40K army I want to actually enjoy myself. Anyway, I digress.

Does Highlander Work Now?
For those of you not familiar with it Highlander comp says "there can be only one" just like in the films. That means no duplication. In its purest form it's that simple but often there are exceptions such as transports. In older editions Highlander didn't really work, in my opinion at least. This was because of Troops being (pretty much) the only scoring units. Those armies with just a couple of Troop choices struggled because they could only ever have two scoring units and most of the time one (or both) of those choices was poor anyway. Some versions of Highlander addressed this by only limiting non-Troops units but that too has its problems. 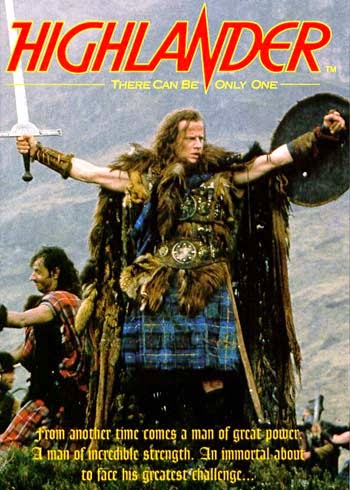 Well in 7th edition everything is scoring. Well pretty much everything. It's amazing how often you have to make that statement in 40K, you can never say something without saying "most of the time" or "pretty much". Anyway, with everything scoring the Troops issue isn't such a big deal. Of course there's still a 1 HQ and 2 Troops requirement but it isn't so bad if you know you can minimise it without hampering your army too much. It's obviously much easier if you combine it with Allies but does it work for a single faction?

I actually think it does for the most part. There are armies that will find it easier than others but looking through the list of codices I think most would be able to make it work. Dark Eldar will struggle since they rely on being able to spam things like Venoms but even so with formations and faction specific detachments they can probably make it work. Remember that you're going to be playing other Highlander lists so you're not going to meet 5 daemon princes, three wraithknights, three riptides or 3 hive crones. It's difficult to get out of that mindset but I think most armies could compete. Of course there'll be armies that are stronger than others. Tau spring to mind as they have such a wealth of viable options. Eldar aren't quite so devastating without multiple wave serpents and wraithknights but even so they're strong. Generally speaking I'm a fan of anything that forces you to think outside the box a bit without relying on netlists.

Will I use it at Blog Wars though? Well frankly no. The event has its own character and making it Highlander is a big step. I think the current army restriction works pretty well (although I will be tweaking it) so I don't see a need to change things. I would like to try a couple of Highlander events though. Next week I'm having a few games with Matt where I'll put it to the test and I'm going to take a Highlander list to a regular tournament to see if it can hold its own.
Posted by From The Fang at 17:00:00