The painting competition was a little different in format to previous Doubles tournaments. Instead of just a "best army" there were now rewards for best vehicle, character, monstrous creature and fortification. I personally don't think the standard was as high as we've seen at other doubles events but that isn't to take away from the people who were featured as they were miles above my skill level. Anyway, here's the pictures: 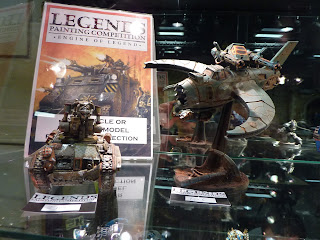 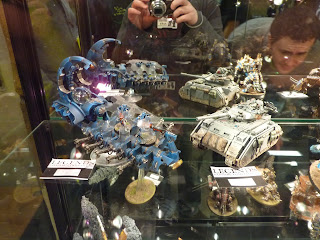 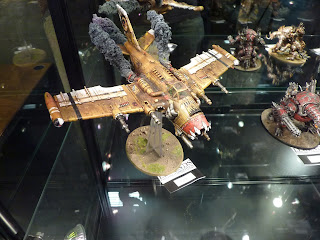 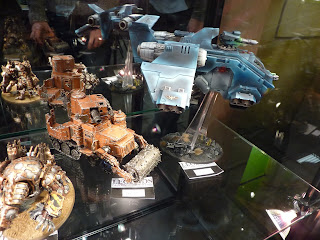 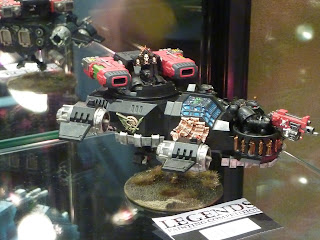 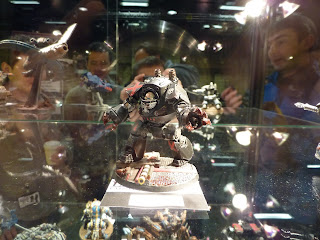 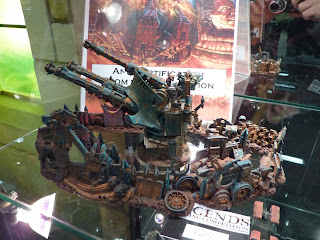 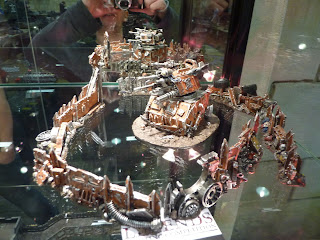 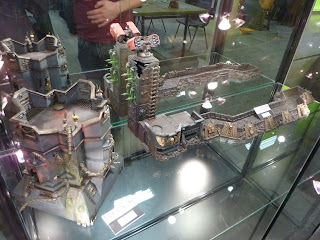 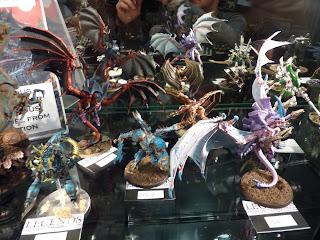 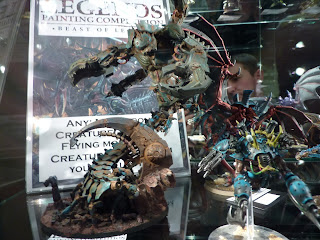 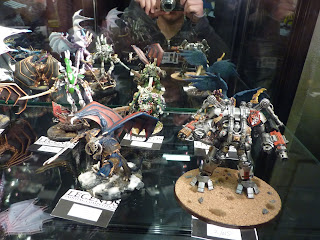 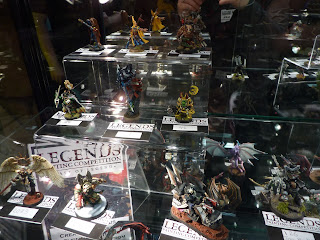 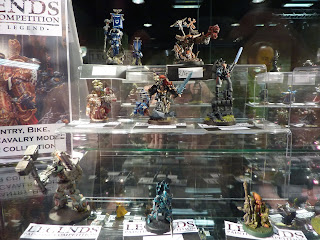 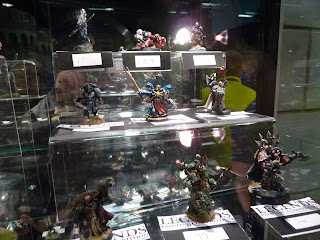 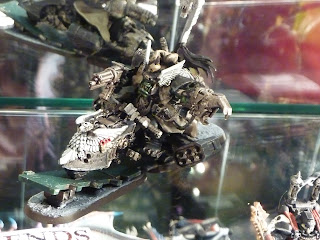 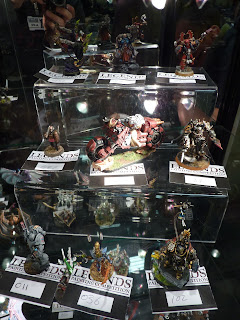 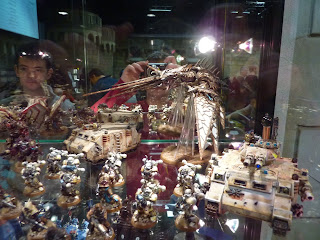 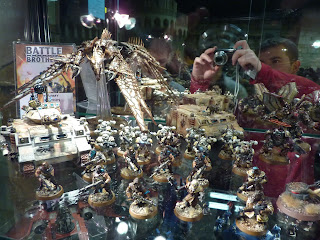 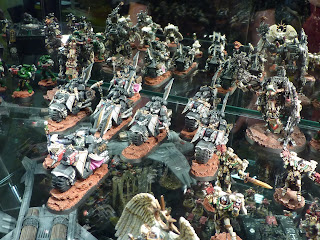 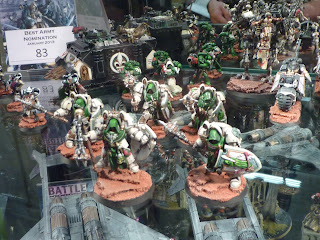 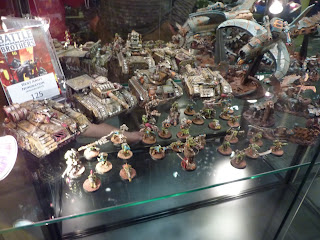 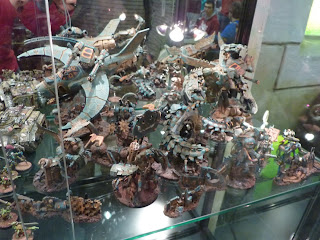