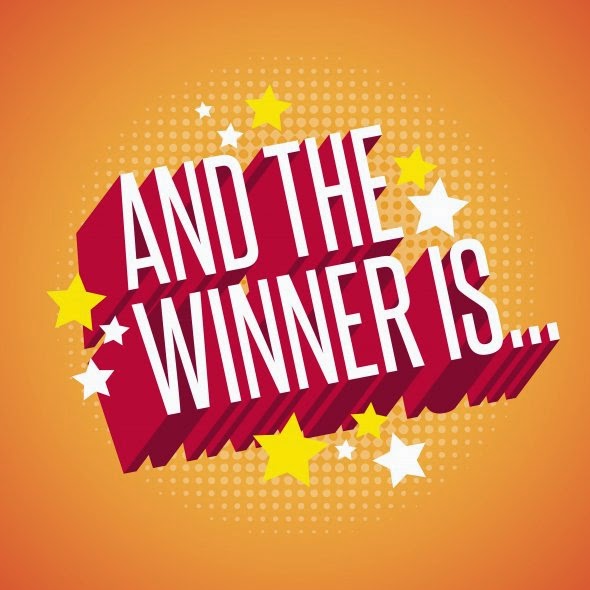 As you may have already read, I ran a little competition to celebrate achieving a whopping one million pageviews on From the Fang. I asked people to post in the comments with the reasons they should win with humour taking precedent over sob stories. I received 30 entries but there could be only one winner....

Well, before I announce that let me thank everyone who commented and highlight some entries that I particularly liked:


Anyway, without further ado the winner is.....

"It was a cold and stormy night. The wind blew hard and the rain lashed like nails from the sky, the very power of the God Emperor stinging your face as you marched resolutely through the darkening gloom. This was the end of all things, stripped of honour and stripped of life as no life was worthy without the honour it belied. The Emperor was dead and the Imperium shattered.

Fools! You cursed to the air and the elements flashed, lightening wrought across the sky as if you controlled the earth and the heaven but for one brief moment. Hands as agonised claws, stretched upward in a vicious embrace, straining to pull back time from the warp to feel the flow of fate and grasp hold of that one point. That solitary pivotal point where all had turned and the collapse of the Imperium of Man had begun. The tide had turned and hell had flowed in the arteries of man.

But to no avail. Crushing despair hits you as you reach the peak of this lonely mountain on this forgotten backwater world. Armour sundered, bolter broken, remorse all but spent; you collapse to your knees on one final agonising gasp and if anyone were around to hear the final mutterings of the the Great Fang they would have heard but a regretful whisper:

"I should have given that snowy Fat Mat to Rob Hill"

And then all was darkness and the fall of man was complete...

So you know... Dire conseqences should you not heed this warning!!"

I think you'll agree that he's a clear winner (unless you're a runner up of course, then you might disagree). A lot of effort went into the comment and frankly I don't want to be responsible for the death of the Imperium. Not that I'm particularly fond of it mind you! Anyway I think it's pretty clear he wants the Alpine mat. 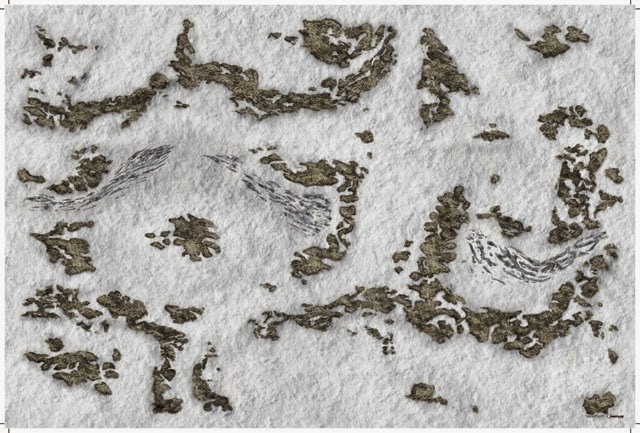 Robert if you could get in touch with my using the contact me link I'll sort you out with your mat. Thanks again to everyone who reads the blog and who knows I might run a competition again some time.
Posted by From The Fang at 17:00:00